NEW MUSIC: The Orielles ‘The Room’ 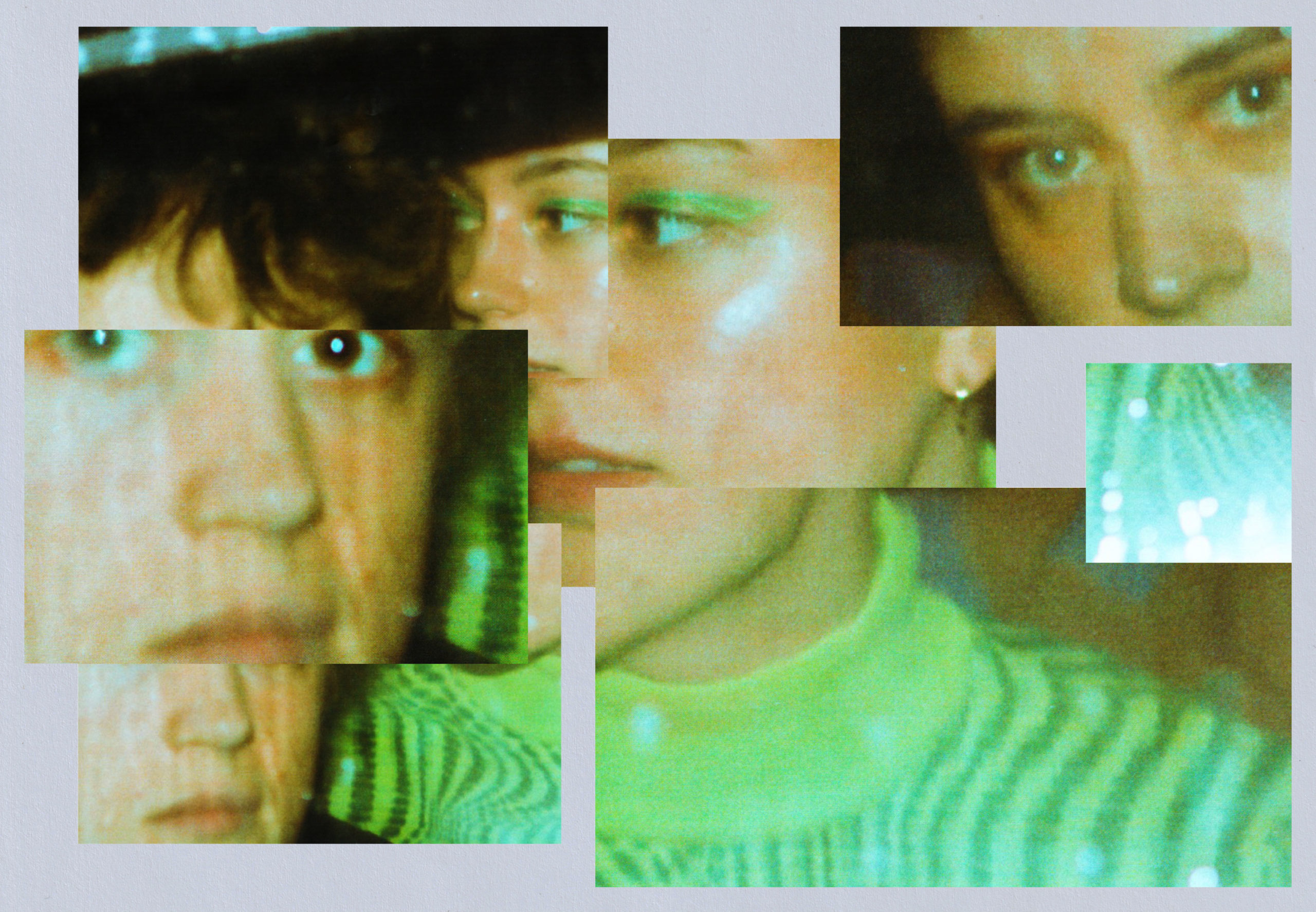 The Orielles have today shared the video for ‘The Room’, the latest single to be taken from their forthcoming new album ‘Tableau.’

‘Tableau’ is released on October 7th.

Talking about ‘The Room’, Sidonie of the band said:

“This was the first track for this record, completely randomly and not part of the album sessions. It was recorded in Autumn/Winter of 2020, at Eve Studios. We had spent a day there, just jamming ideas. Obviously we’d spent the past five or six months in lockdown, not really able to spend much time with one another, so we were all bursting with ideas and hadn’t jammed together in so long. Obviously the way we write is very jammy, very reactionary with each other, and we really missed that. Putting us together in this room at Eve Studios, it was magical really. I feel like we wrote, or sketched ideas, for the majority of the record within an hour or two. We were just in this room at Eve with keyboards, modular synths, everything you could ask for, and just wrote loads of ideas. The lyrics were written line-by-line by each of us, randomly, so we muddled them up and picked them up at random. The first lyric was ‘the moon is in the room’, and I believe she got that from a Clarice Lispector novel? The whispering was definitely inspired by bands like Portishead or Art of Noise.”

WATCH AND LISTEN TO ‘THE ROOM’

The band added about the self-directed video:

“The Room video is perhaps a visual representation of the way in which the song itself was written. Providing ourselves with limitations and instruments that are more unfamiliar to us (in the video’s case, the Super-8). We thought that the lyrics and the vocal delivery lent themselves well to quite a literal video, we broke the song down line-by-line to create interpretations of the words and their meanings together. We really like the simplicity of this video, inspired by a lot of Agnes Vardas early works as well as Peter Tscherkasskys more avant-garde films.”

Ahead of the release of ‘Tableau’ there are two in-store playbacks to get excited about. Taking place in London and in Manchester fans will have the opportunity to meet the band and hear the album in its entirety. At both events the playbacks will be followed by a Q&A session where the band will be chatting about the making of the record. Stick around after and grab yourself a signed limited edition event posters designed by Ben Thompson who created the ‘Tableau’ artwork.

The band have also announced two very special one-off shows. Catch them next month in Manchester and London where they will be performing with full orchestral backing.

The shops have exclusive colour-way editions of ‘Tableau’ available to pre-order today too.

Tableau is released on October 7th and available to pre-order here.